Where has the summer gone? 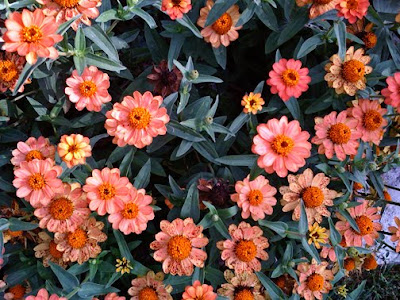 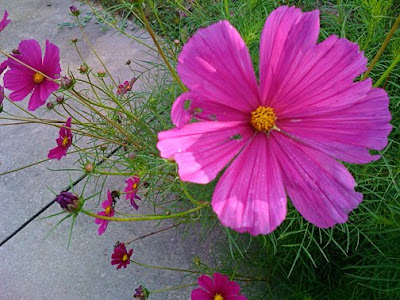 I also know that my new camera kinda sucks and my trusty pentax point and shoot took a dump, so hence I haven't been too inspired to shoot photos of which I usually write about here. So over the summer and this morning... I did take some photos with the camera function built in my iphone.

Totally hit or miss with that one....

I wanted to capture at least some of what was happening around me during the summer of 2009. As you can guess, the photos are mostly of the yards, the dogs and a few miscellaneous odd shots. 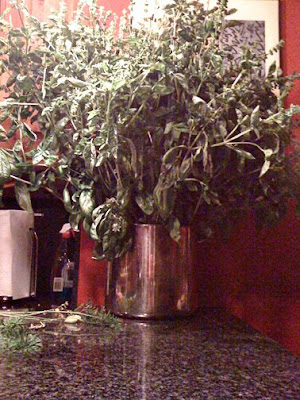 With high hopes this Spring of a bountiful garden, we got there, pretty much. The herb beds did wonderfully. Raine was harvesting them weekly for her cooking job at the IronWorks Cafe at the Goodman Center. We pulled the basil from the garden last week. Raine made about a gallon of fresh Pesto. If anyone wants some, we've got lots! 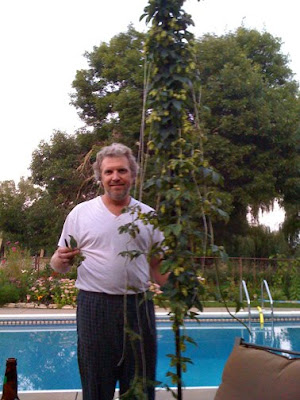 A few weeks ago, Todd, harvested the hop vines. We have several gallon bags of hop flowers. It's Todd's hope to start brewing beer again this fall after a 10 year hiatus. There's just so many good breweries in Wisconsin and our friend Paul is a great brew master it was hard to justify the time. But everyone needs a hobby.... 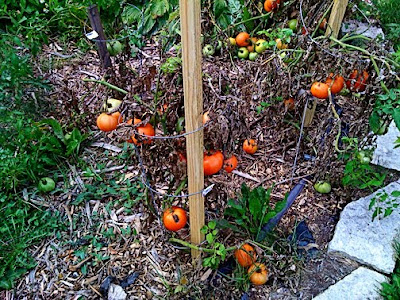 I need to pick the tomatoes this weekend. Something killed and or damaged the plants a couple of weeks ago, but the tomatoes themselves are just fine. I heard that there was some serious tomato wilt going around. Not sure if it was that or the freezing nights we had three weeks ago.

Am going to buy another camera. I can't stand not have a good point and shoot!

Email ThisBlogThis!Share to TwitterShare to FacebookShare to Pinterest
Labels: gardening